Appreciating an email exchange about the question that would be at the core of an Open Space Technology event. The client offered the following:

How do we let go of the hurts of the past?

Where are we going?

What can we expect in the future?

Which was massaged into a version that wanted to invite and create space for the conversation:

To move into your future in a positive way, what conversations will be most helpful to you?

Which Michael Herman then evolved to:

What are the issues and opportunities for getting past, getting going, and creating a future we all want to be part of?

Lovely how this last evolution of the question captures the essence of the client's wording but also a broader frame of ‘issues and opportunities' instead of only the positive. 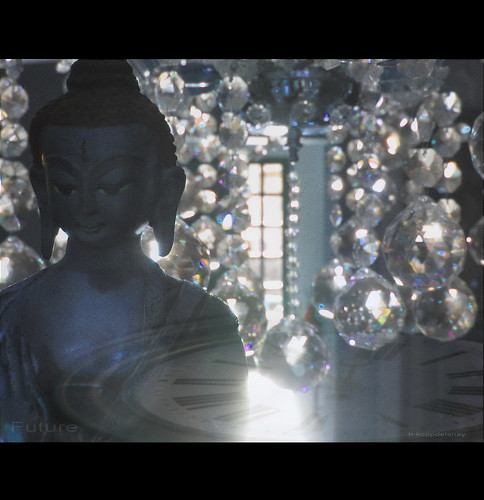