April Mills shared the story of #GCDrive; an event for a Guiding Coalition team start-up (groups who have volunteered to change the organization). In it she talked about demanding some balance between consensus and coherence in any experiment (read April's post to understand what she means by experiments, or Safe-to-Fail probes).

Having just come off the two-day Cognitive Edge Practitioner Foundations, and reading back through Dave and Michael's posts, I realized I didn't have a good grasp on what was meant by coherence in the context of the Cynefin framework. So seeing it mentioned in April's post I decided to ‘fess up and ask for a metaphor or example to help it click for me.

So glad I asked! April responded with a whole post. Check it out here. After watching the video on Longitude it was this little bit that helped my ah-ha happen:

The experts likely jumped up on the consensus axis because everyone thinks their answer must be right, but they could never quite swing over the coherence (true to the facts) fast enough.

So then when we’re starting out and designing our Safe-to-Fail probes, in our learning we’re looking to increase coherence. Like taking the clock on the journey to New Zealand.

Getting clearer now. Thank you April! 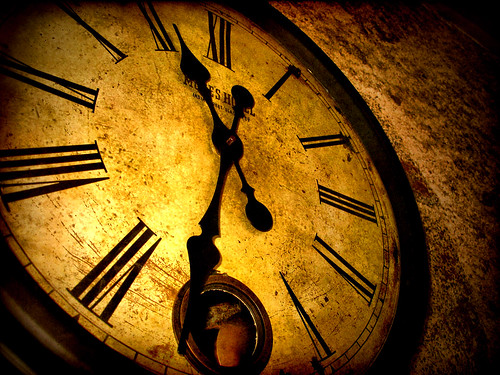