A friend asked for some book recommendations as she is beginning to explore the world of participatory dialogue processes and hosting conversations that matter. Here are some I suggested to her:

This could have been a much longer list but I tried to whittle it down to provide a good starting point. What one book would you have added as a “must read” for someone interested in participatory dialogue processes? 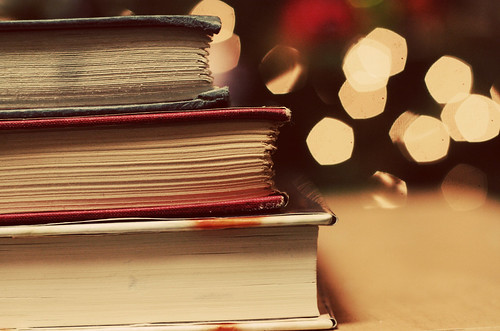